The Chatam Shul is an “out of town” American yeshivish style shul in the land of Israel. While Rehovot is best known as the home of the Weizmann Institute, it is also well known for the tolerance between its secular, charadi, and dati communities, a tolerance set by its long time chief rabbi, Harav Simcha Hacohen Kook.

Nestled in this larger religious community, is the Chatam Shul. The Chatam Shul is a full service English speaking community along the lines of American “out of town” shuls. Chatam aims to be a microcosm of what makes Rehovot such a successful community.  Namely, Torah, respect for Mesorah, devotion to klal yisrael, tolerance, and belief in being a full member of society.  For this reason, many frum and highly educated English speakers of various hashkafos are associated with Chatam and participate in our many events, Melave Malkas, shiurim, kiddishim, mommy meals, sedarim, community outings, mishmors, etc.

At Chatam we are (almost) all Olim. We all came here from somewhere else – the US, Canada, Australia, South Africa, Russia, Belarus , France the United Kingdom – did we leave anyone out? We’ve all experienced what you’re going through now – the excitement of making Aliya.

Interested in finding out more? Feel free to drop us a line with any questions and looking forward to welcoming you at Chatam!

Previous
Next
Find out More 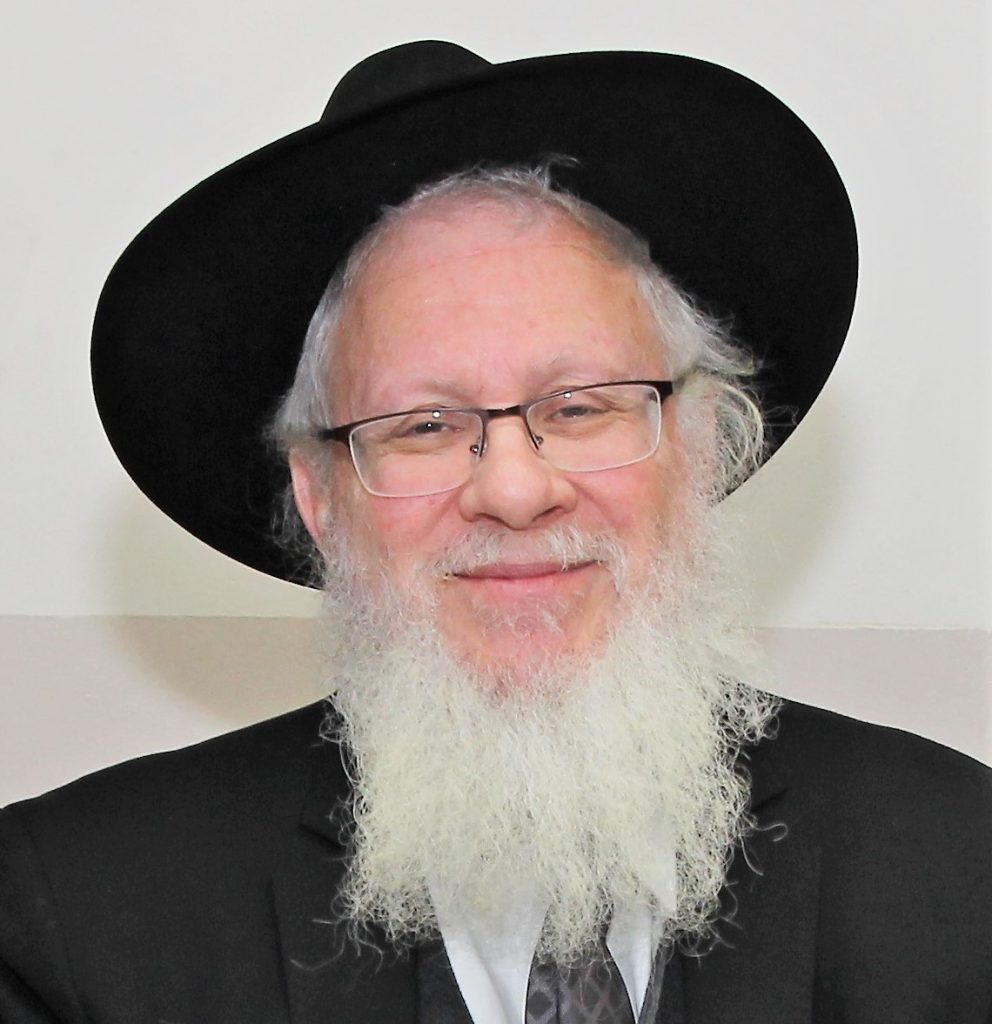 Rav Stein made Aliyah in 1978 and co-founded Chatam in 1981. Rav Stein’s unique background allows Chatam to be a home to Jews of all stripes.  Rav Stein learned in Yeshiva University, by Rav Abba Berman ZT'L, in Yeshivat Kerem B’Yavne and several Charedi kollelim. Rav Stein has devoted his life to building institutions that combine the warmth and devotion to Torah learning and scrupulous kiyum hamitzvos of the Yeshivah world with the yashrus and self-sufficiency of the Dati Leumi world. Rav Stein is also a noted expert in Kashrus, working with the Star-K for many years. 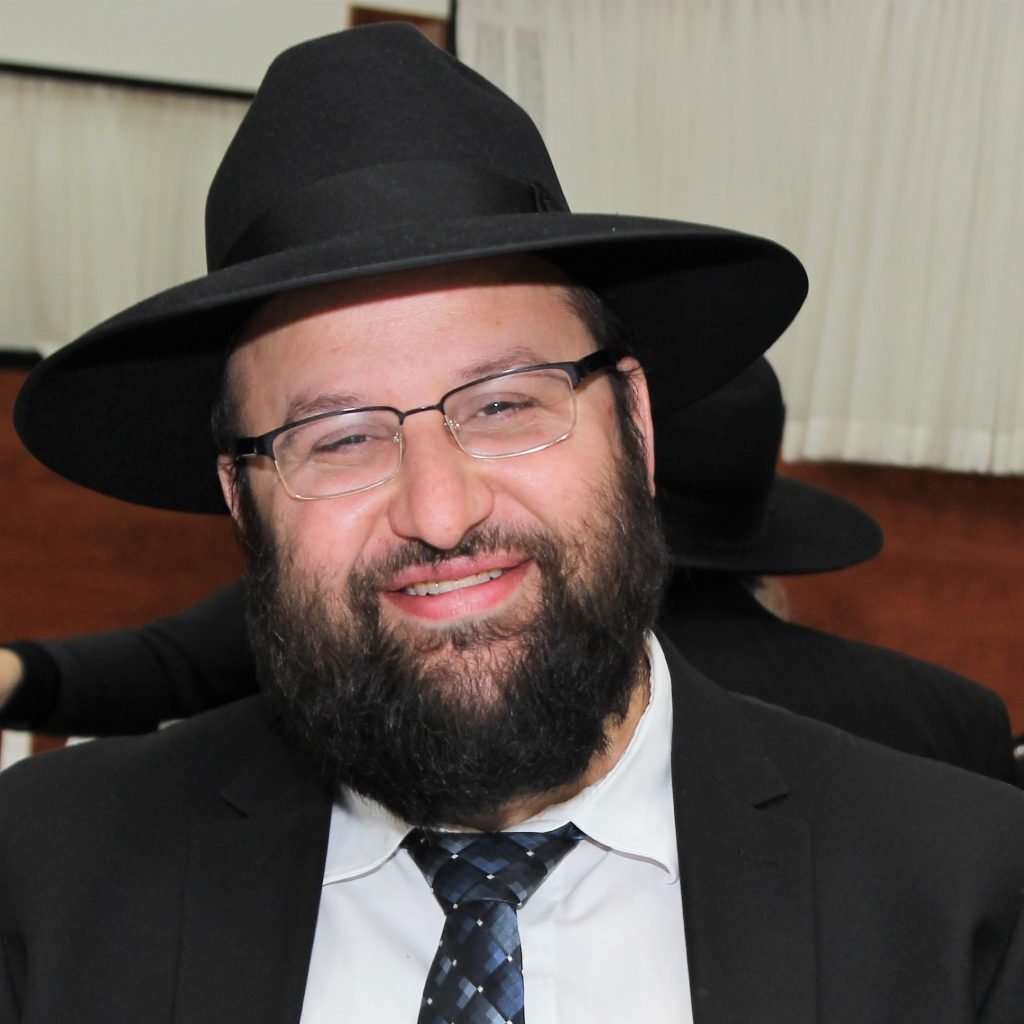 Rav Ashenberg is a talmid and musmach of Rav Yitzchak Berkovits with whom he completed an extensive course of shimush.. Rav Ashenberg studied for many years in the Mirrer Yeshiva in Eretz Yisrael and became a close talmid of Rav Refael Shmuelevitz zt”l. Rav Ashenberg also learned in Yeshivas Ner Yisrael of Baltimore before moving to Eretz Yisrael.

Before coming to Rehovot, Rav Ashenberg studied in Kollel Ateres Elimelech learning mesechtos b’iyun alibah dhilchsha as well as doing Shimush under Rav Dovid Potash. Rav Ashenberg  has also edited seforim, written for Partners in Torah, and taught many chasanim. Rabbi Ashenberg is married Rebbetzin Faige Ashenberg who works as a case manager for Amudim Israel and teaches in many venues.